Theano is a numerical computation library for Python. It is a common choice for implementing neural network models as it allows you to efficiently define, optimize and evaluate mathematical expressions, including multi-dimensional arrays.

Theano makes it possible to attain high speeds that give a tough competition to hand-crafted C implementations for problems involving large amounts of data.

It can take advantage of recent GPUs which makes it perform better than C on a CPU by considerable orders of magnitude under certain circumstances.

Theano has got an amazing compiler which can do various optimizations of varying complexity.

A few of such optimizations are:

-You have hands on exp with ML / Hadoop technologies with a genuine interest in DL.

-You need to know basic python such as lists, dictionaries, loops, functions and classes

-You need to know basic differentiation

-You need to know basic algebra The complete course for Beginners; unlock excel VBA and macros Become an expert in Data Visualization with Qlikview Why Real-Time, AI-Based Anomaly Detection Is a No-Brainer ? 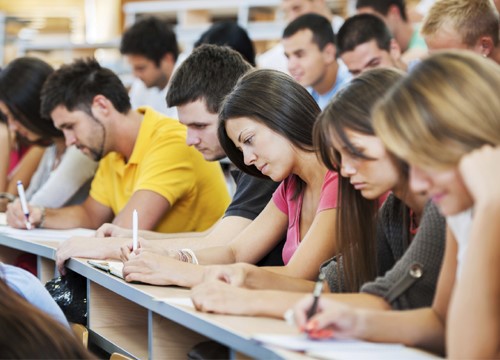 Is it really that difficult for a computer to distinguish cats from dogs ? Want to learn more ? Making Intelligent Virtual Assistants a Reality. Join us Today and we show you the magic ! The new queen of Machine Learning algorithms taking over the world... Learn how to build smart chatbots powered by A.I. Data Warehousing and ETL From Scratch, trainer is an experienced Solution Architect A real time and hands-on course on Flink Inside the hype and reality of Alexa, Siri and the voice ...